“Innovation, expertise, and efficiency in the defense of our clients legal interests.”

Felipe Machado Advogados is a law firm practicing in Criminal Defense and Criminal Compliance. Beyond criminal law’s classic domains, the firm specializes in socioeconomic fields such as Corporate Criminal Law, Financial, Tax, Consumer, Environmental, Cybercrime, Bankruptcy along with others. Focusing on expertise, confidentiality, and innovation the highly skilled practitioners hold more than 10 years of experience outlining tailor made strategies that deliver result-oriented practices and procedures at state, national, and international levels.

Anchored in uncompromising professional ethics and attentive to the clients expectations, the firm aims to understand their needs in a personal way, with the mission to offer them efficient, professional, and compliant legal counseling. In order to make decisions concerning legal strategy, the firm offers solutions that mitigate risks as well as those inherent to the clients activities. 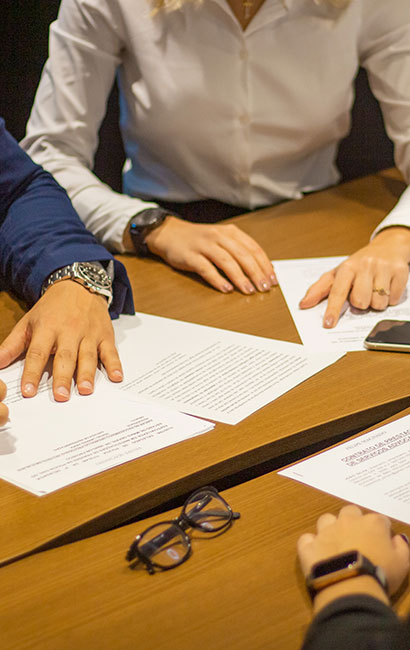 Make an appointment with our team of lawyers 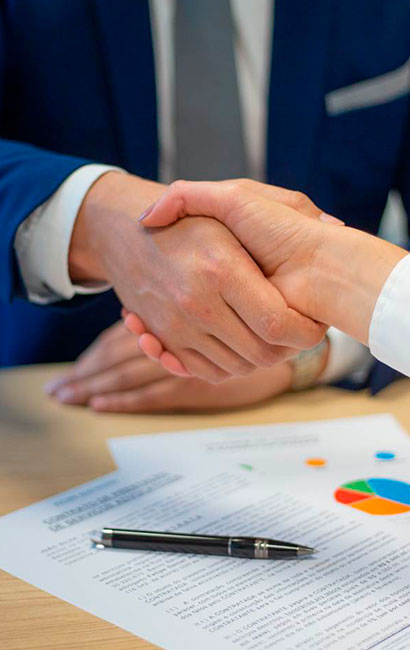 Diagnosis of criminal concern situations, presenting the objectives vulnerabilities, as well as alternatives to mitigate its related risks. 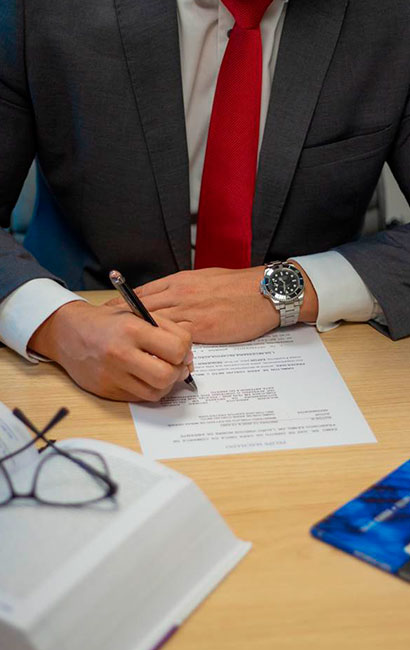 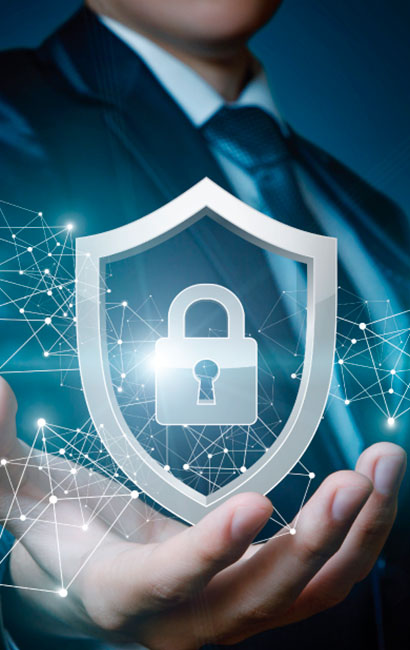 Counseling in creating and/or reviewing Criminal Compliance programs. Instilling preventive practices, both internal and external, that are customized to the clients work activity to make it compliant to the legislation and to the good code of conduct so that potential criminal liability risks are minimized. 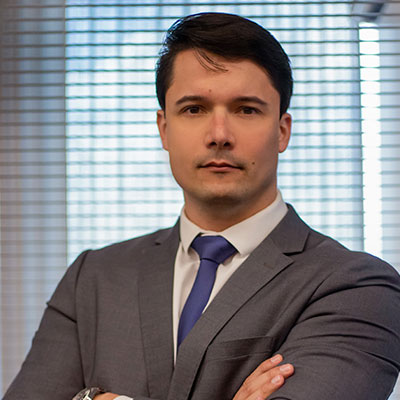 Doctorate degree by the Pontifical Catholic University of Minas Gerais, Master’s degree by the Federal University of Minas Gerais, Dr. Felipe Machado has practiced since 2006, providing legal counseling in Criminal Defense Law. Besides that, he’s a lecturer on graduate and postgraduate legal programs focused on criminal science, and has had several books published on the subject.

In 2007, he founded the Legal Hermeneutics Institute, in Belo Horizonte/MG. The institution promoted several academic projects and legal conferences with the participation of both national and international distinguished jurists.

Graduated in 2009, he immediately initiated a latu sensu postgraduate program at the Pontifical Catholic University of Minas Gerais, through the University’s Continuing Education Institute.

After publishing five books, in the year of 2012, he finished his Master’s Degree at the Federal University of Minas Gerais and immediately took the position of full time professor of Criminal Law at the renowned institution Ibmec/BH.

In 2013 he was approved at the Pontifical Catholic University of Minas Gerais, to obtain his doctorate degree, and then defended his doctoral dissertation in 2017. He had already gathered over forty-six published articles by then. In this time span he performed as a Criminal Procedural Law teacher for the Minas Gerais Military Police training program.

In 2019, after being a partner in major law firms in Belo Horizonte/Minas Gerais, and garnering expertise in the practice of several complex operations at the state, national and international levels, he founded Felipe Machado Associados law firm.

Finally, keeping up to date to the innovations and legal scenarios in the field he completed an extension course with Regulatory Compliance as the main subject, with the purpose of meeting the ever-changing needs of the corporate clients.

Holding a graduate degree in Law by the Federal University of Minas Gerais and in   Business Administration by UNA/BH, Otávio Sales acts for over 30 years in criminal law, predominantly at the Minas Gerais Courtof Law. Furthermore, in the political sphere, he acted as Executive Secretary of Govern of Minas Gerais between 2016/2018.

Born in Curvelo/MG, Otávio Sales graduated in Business Administration at UNA/MG in 1987. Right after that, he got a Law graduate degree from the Federal University of Minas Gerais (UFMG), in 1989. Since then, he has provided legal services in Criminal Law.

By gathering his business strategy vision and legal expertise, he was able to act in the context of Criminal Compliance, identifying and minimizing risks faced by his clients in the exercise of their activities. Besides that, in the face of legal cases, he presents customized analysis for demands in Criminal Corporate Law and in Criminal Economic Law, and also in matters involving offences against public administration and the financial market.

In the other end, over more than 3 decades of work, Otávio Sales dedicated himself to the service at the Jury Court in many districts of Minas Gerais, where he collected successful experiences in the defense of his client’s legal interests.

Finally, acting in Minas Gerais govern as an Executive Secretary between 2016 and 2018, Otávio Sales holds knowledge of the interrelation among public and private spheres, within public auction operations and public-private partnerships. 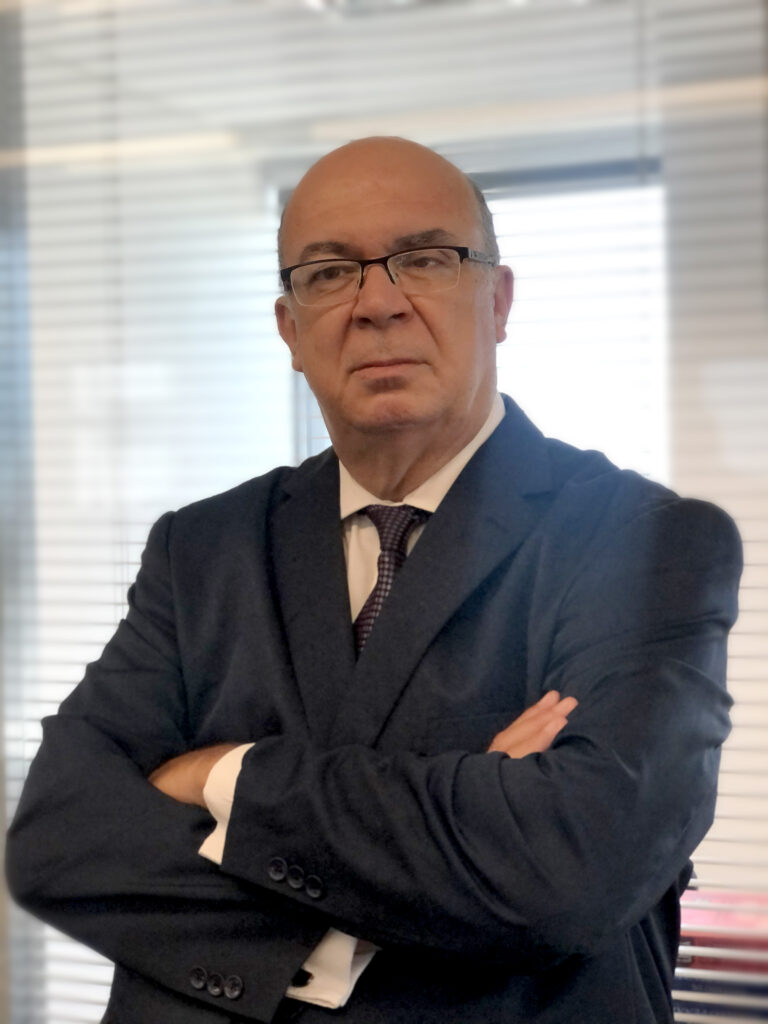 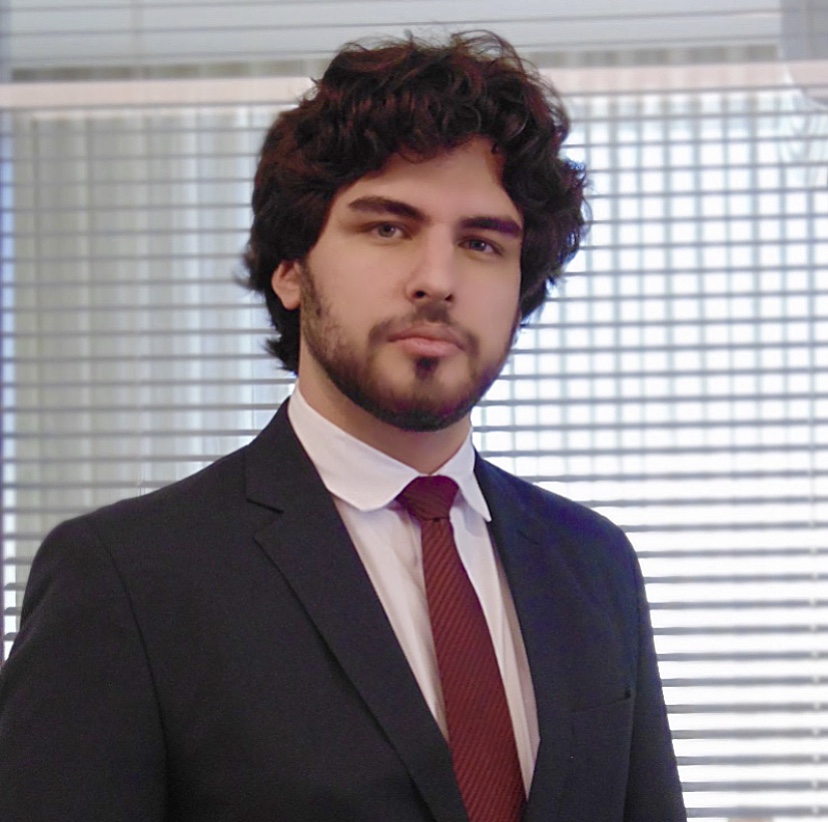 Born in Nova Lima/MG, Ícaro Leon graduated in Law at the Pontifical Catholic University of Minas Gerais. Immediately initiated the postgraduate program in Criminal Sciences at the same institution, through the University’s Continuing Education Institute.

Aiming to be up to date on the main criminal sciences themes, he entered IBCCrim’s Criminal Economic Law postgraduate program, in partnership with the University of Coimbra.

Born in Belo Horizonte/MG, Danielle Vidigal is a graduate student at Ibmec’s Law School. Currently registered in Minas Gerais’s Bar Association (OAB/MG) as an intern, she focuses her studies on Criminal Sciences.

Approved in 2019 at a recruitment process, she became an intern at the Minas Gerais Public Ministry Office, practicing at Belo Horizonte’s III District Court.

In 2019 and 2020, she was a part of the team that represented Ibmec/BH at the Law and Criminal Procedure competition, held by the Criminal Sciences Institute, when she received an honorable mention of the faculty for her performance. 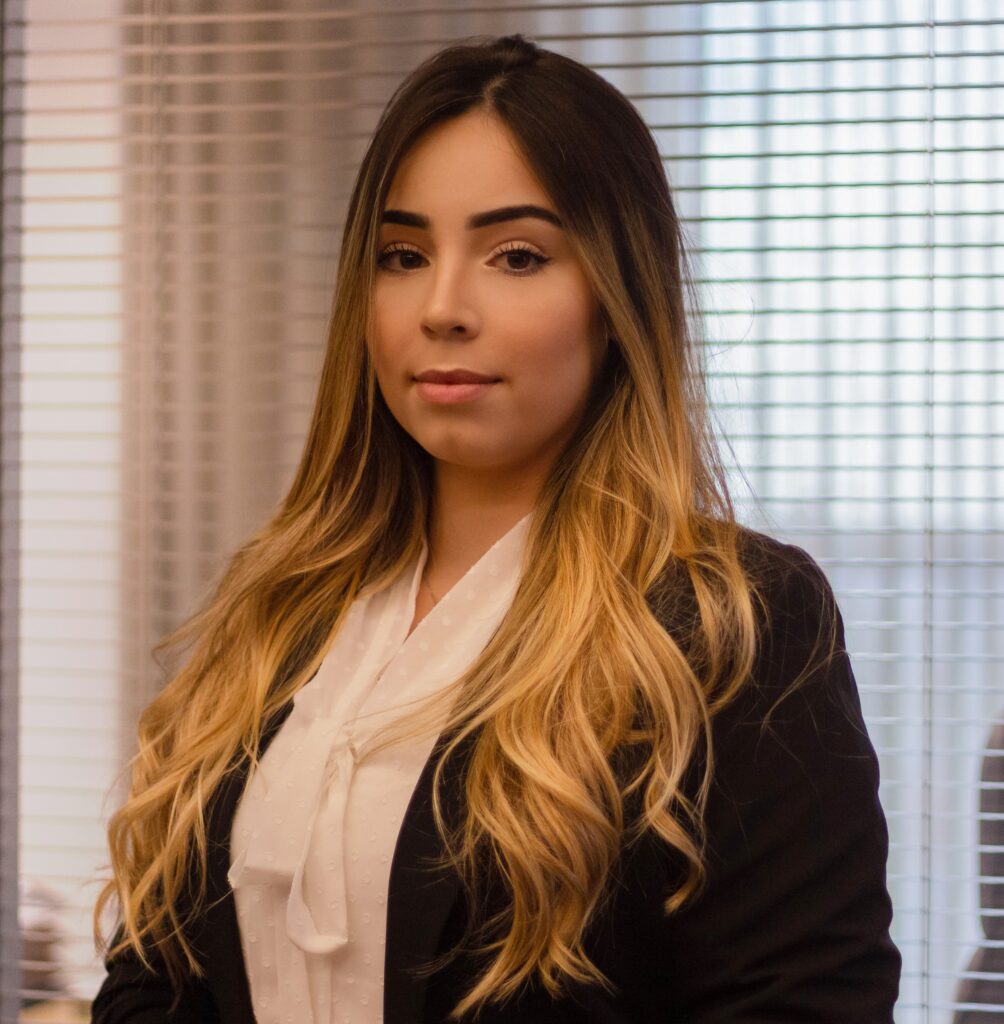